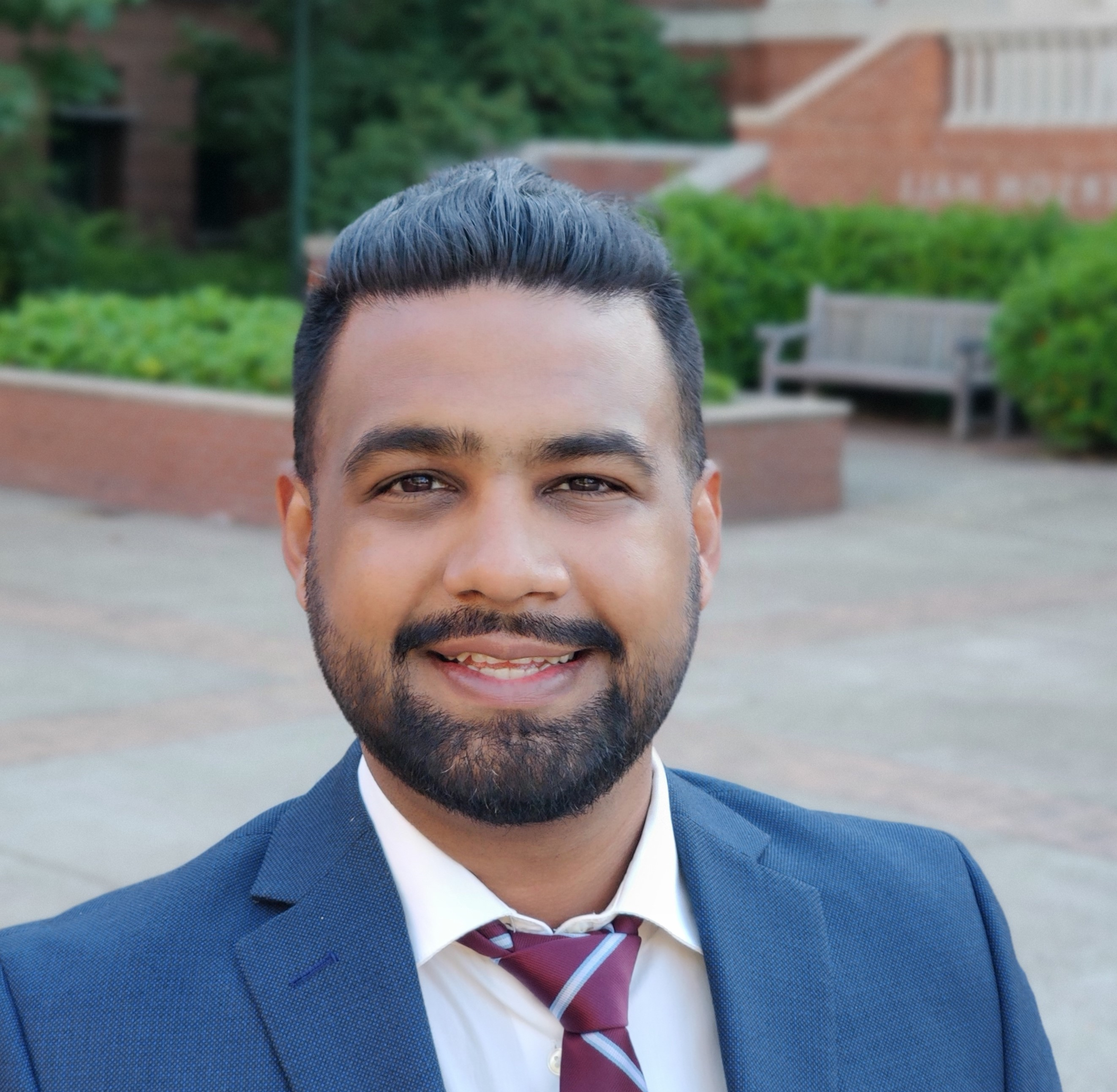 I am an Economics PhD candidate at the University of Oregon. My research interests include economic growth, development, demography and applied econometrics.

Abstract: Over the past thirty years, Bangladesh has emerged as the second largest exporter of garments in the world. The industry has given millions of Bangladeshi women their first opportunity for non-farm employment. I estimate the long-term effects of this increase in employment opportunities on female labor force participation (FLFP), fertility and marriage behavior, and the schooling choices of Bangladeshi women by employing a Bartik-style instrument. Specifically, I use variation in employment opportunities arising from differences in product specialization within areas with RMG factories. I find that increased exposure to the garment industry led to a substantial increase in FLFP among women of all ages and a small decline in school enrollment only among working age teenage girls. However, I find no impact on marriage rates, fertility rates, literacy, enrollment among younger women, and total years of schooling.

Link to the latest version of the paper

Abstract: Bangladesh saw a decline of roughly five births per woman between 1970-2020. Policy reports and commentaries often credit successful family planning programs for this fertility transition, and the role of economic conditions remains relatively unexamined. I combine retrospective birth history data from several rounds of nationally representative surveys to estimate age-specific completed fertility rates. My estimates suggest that the urban transition in Bangladesh started in the early 1970s, followed soon by the rural transition that started in the late 1970s. I find that land-owning famers experienced a slower decline in fertility. This finding, coupled with the population explosion in prior decades, suggests an important role of land-constraint in initiating fertility transitions in rural Bangladesh. The next phase of this research project will employ a structural model to further examine the mechanisms of rural fertility transitions in agrarian economies like rural Bangladesh.

“The Inter-relationship between Fertility and Female Labor Force Transitions”

Abstract: Aggregate data suggests that in the case of Bangladesh, reductions in fertility were followed by an increase in FLFP with some lag, especially in the non-farm sector. The first objective of this paper is to verify, using detailed micro-data, that onset of the fertility transitions is followed by FLFP transitions. Second, this paper will attempt to identify the key elements of economic development that can explain the lag between fertility and FLFP transitions.